"The Tarkov shooter" - Part 6 is a Quest in Escape from Tarkov.

Although they don't spawn 100% of the time, Sniper Scavs can currently be found in the following locations:

Generally, Customs is the best location to kill sniper scavs as it has the most. Killing them at night for this quest is recommended as you can quickly run down the main road through the map to see all of them under the cover of darkness. In order from left to right: 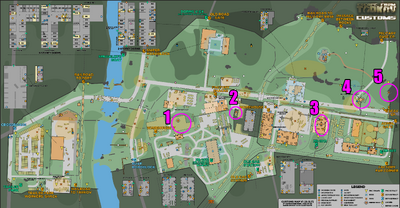 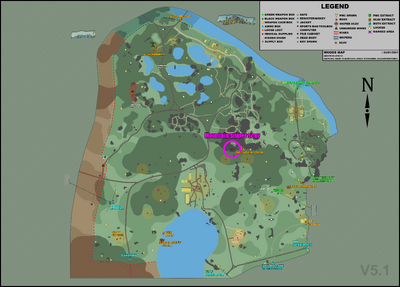 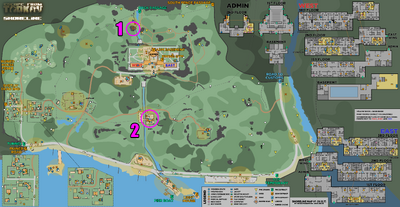