Pavel Yegorovich Romanenko, known by his alias "Prapor", is a dealer in Escape from Tarkov.

Warrant officer in charge of supply warehouses on the sustaining base for the Internal Troops enforcing the Norvinsk region blockade. During the Contract Wars he secretly supplied the BEAR PMC operators with weapons, ammunition, and various other provisions he had at his disposal. 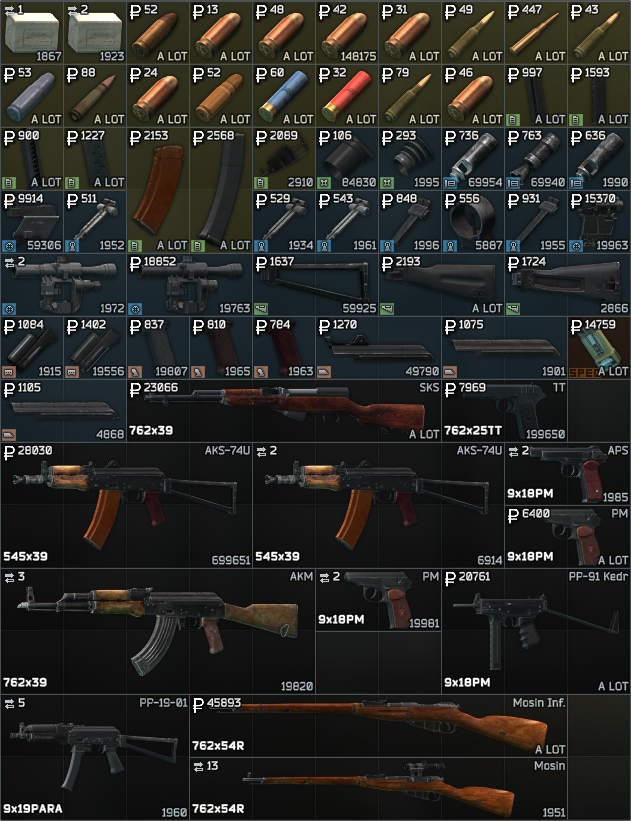 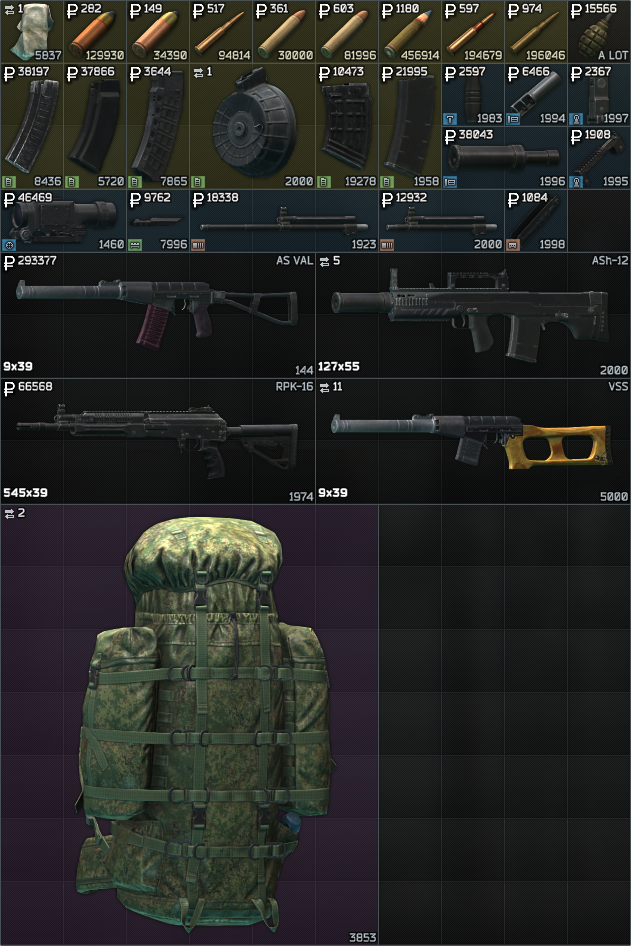